The Hose is Back

Browns keep him or trade him?
D

The Cleveland Browns have reportedly made a decision about quarterback Baker Mayfield. According to NFL Network's Ian Rapoport and Tom Pelissero, the Browns plan to keep him as their starting QB for the 2022 season.

This seems like a sensible decision for both parties, but it wasn't a sure thing. Just one year after making the playoffs for the first time since 2002, the Browns are on the outside looking in again, being eliminated from the playoffs before they even played their Week 17 game, a loss to Pittsburgh. 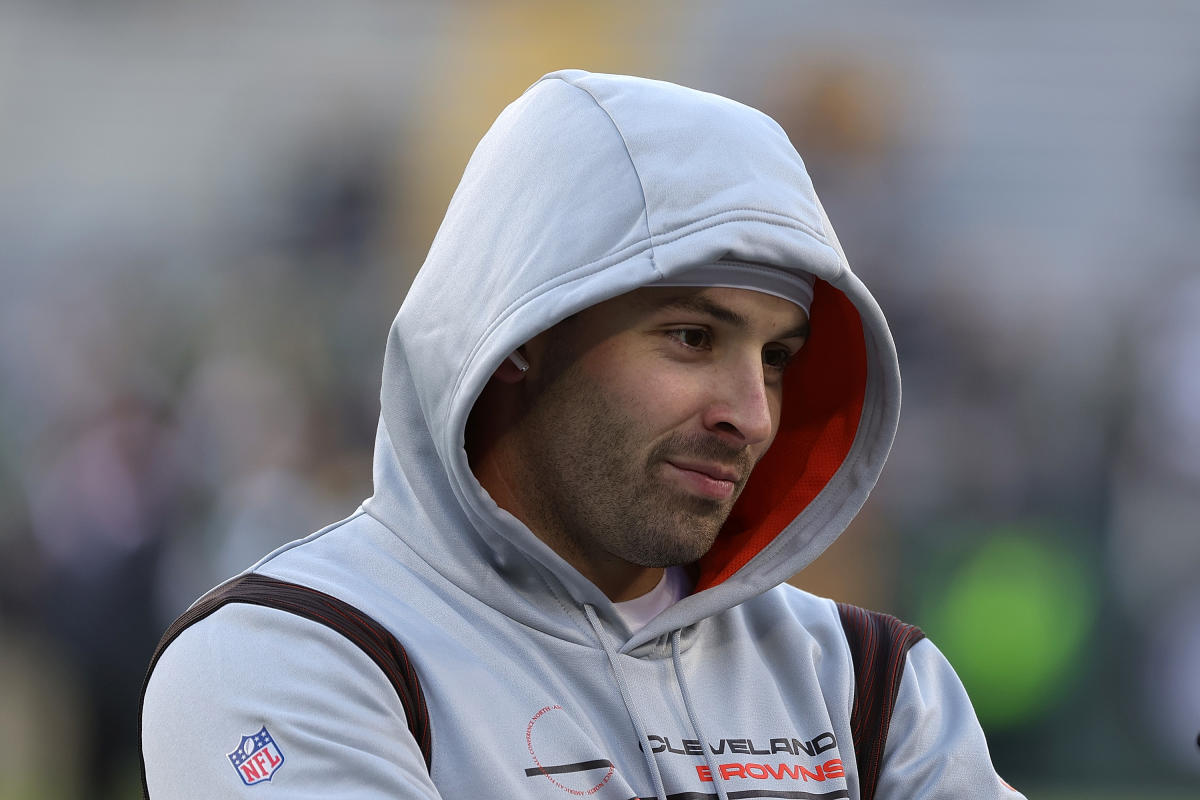 Though the relationship has been rocky, the Browns and Baker Mayfield are reportedly staying together for the 2022 season.

The Hose is Back

Baker is all hype. People make excuses for his lack of play by saying that he was injured most of the year. If you put on the uniform on Sunday, you should be able to play at a high level, and you give up the excuses. Yet, every week, he plays like crap, and the excuses come out. Baker is a front runner and can't win from behind. 2-15 when needing a score to win or tie. 7-20 against teams with a winning record. With sending 5 to the Pro Bowl, and expected to be 13-4 this year, and Super Bowl hopes. Browns want to keep him? Dead last in a division that isn't any good. Had Keenum played all year, they make the playoffs. Baker is trash. What good receiver wants to go to Cleveland with Baker is their QB?
D

From what I've seen is he is an "OK" QB. It really is tough. Look at Tannehill. Pretty much a mediocre QB until he got to the Titans. The Browns have always been garbage. I mean, heck, folks are already writting Trevor Lawerence off.
You must log in or register to reply here.
Share:
Facebook Twitter Reddit Pinterest Tumblr WhatsApp Email Link
Top