This is insane! When many Americans are taking major financial hits and job losses during this pandemic-plagued time, Tampa Bay Rays pitcher Blake Snell is claiming that he won't play -- even if Major League Baseball returns this summer -- if he doesn't get the full amount of his salary, which is a whopping $50 million over five seasons. What do you think of THAT self-centered attitude in the midst of what so many fellow Americans are going through? 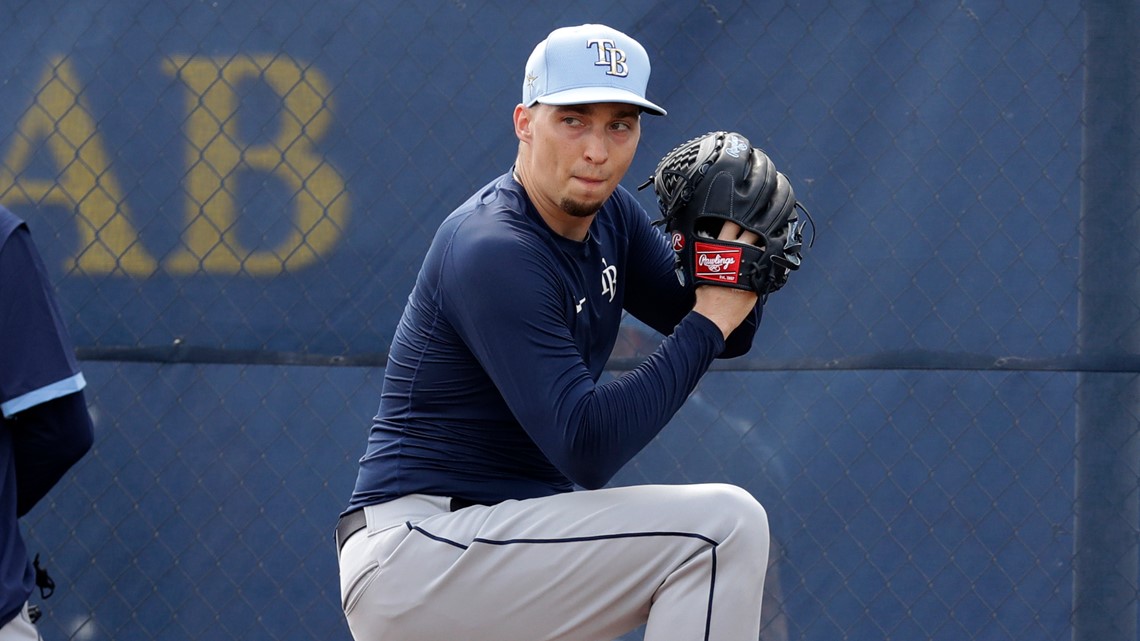 THAT GUY CARES ABOUT NOONE BUT HIMSELF. HE IS EVEN FLIPPING OFF THE FANS THAT HELP PAY HIS SALARY. MANY OF WHOM ARE IN FINANCIAL WOES AT THIS TIME. I AM JUST WONDERING, MOST ALL PRO CONTRACTS HAVE A MORALS CLAUSE IN THEM. WONDER IF THE TEAM COULD INVOKE THAT IF HE DOENST CHANGE HIS MID?

[Here's what one fan thinks, as per his Letter to the Editor in this morning's (May 19) edition of the Sarasota (Fla.) Herald-Tribune.]

I was really disappointed in comments by Tampa Bay Rays pitcher Blake Snell that appeared in the Herald-Tribune on May 15 (“Snell says ‘just not worth it’”).

In his short 27 years on this planet, I guess he has discovered that life is full of risk. The risk he would be taking to play a shortened season of baseball this year is laughable compared with the risk of first responders, health care workers, law enforcement and all of the real heroes risking their lives for us every day.

The attitude he is displaying toward playing baseball this year is way too typical of a lot (not all) of today's pampered, well-paid athletes who have totally lost touch with the real world.