For me, I never learn anything new or profound. In most cases getting from A to B is quite easy in an opinion piece, and of course, in this day and age, it is easy to either love a piece because it is confirmation bias, or hate a piece because you'd reach the exact opposite conclusions based on the information presented. Nothing new, and for me, generally a waste of time.

However, I came accross this piece which isn't necessarily the best written, but there was a statement that I thought was most profound in the piece:

"This wasn’t it though. After Google and Apple banned the Parler app on their devices, the place the vast majority of Americans go to download apps, Amazon stepped forward and said it would no longer allow its web hosting services to provide Parler the ability to be hosted on the Internet.

Let me repeat that. Amazon, a company founded to sell books and promote the free exchange of ideas more efficiently, effectively enacted the largest modern-day book burning in world history by shutting down Parler. Amazon’s message was clear: if we don’t like your political perspective, you have no right to reach an audience on the Internet." 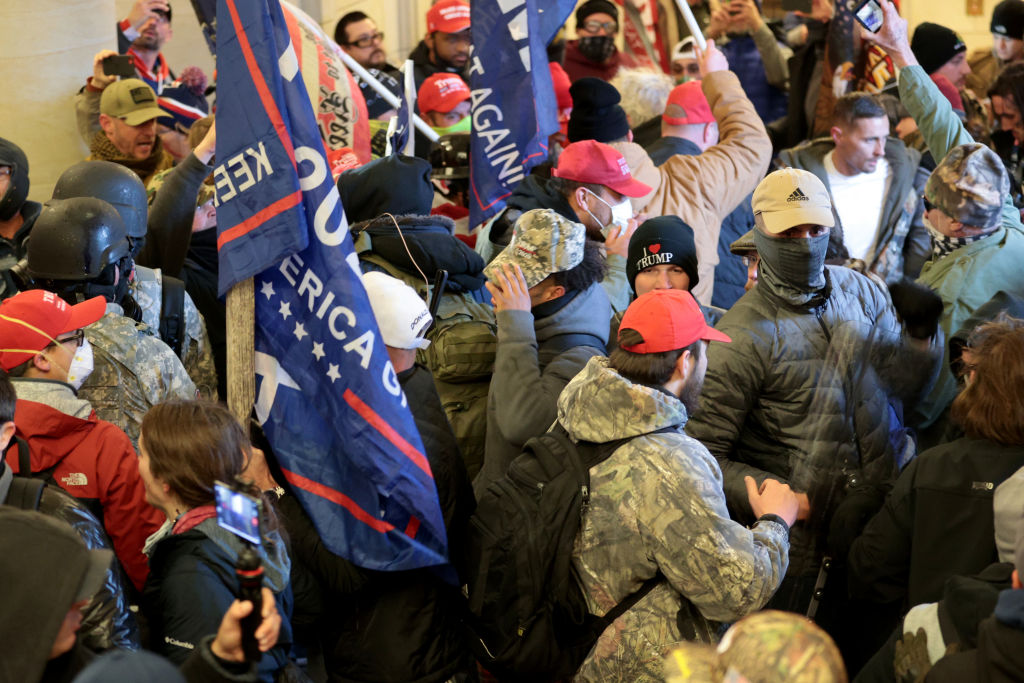