For one thing, it's been no secret that Dungy is a devout Christian.

Dave Zirin is an unhinged lunatic if he thinks that NBC and the NFL somehow "coddled" Dung's right wing extremism.

These sports reporters are getting unhinged. I mean they got unhinged when athletes wouldn't take the vaccine, but this is getting next level. 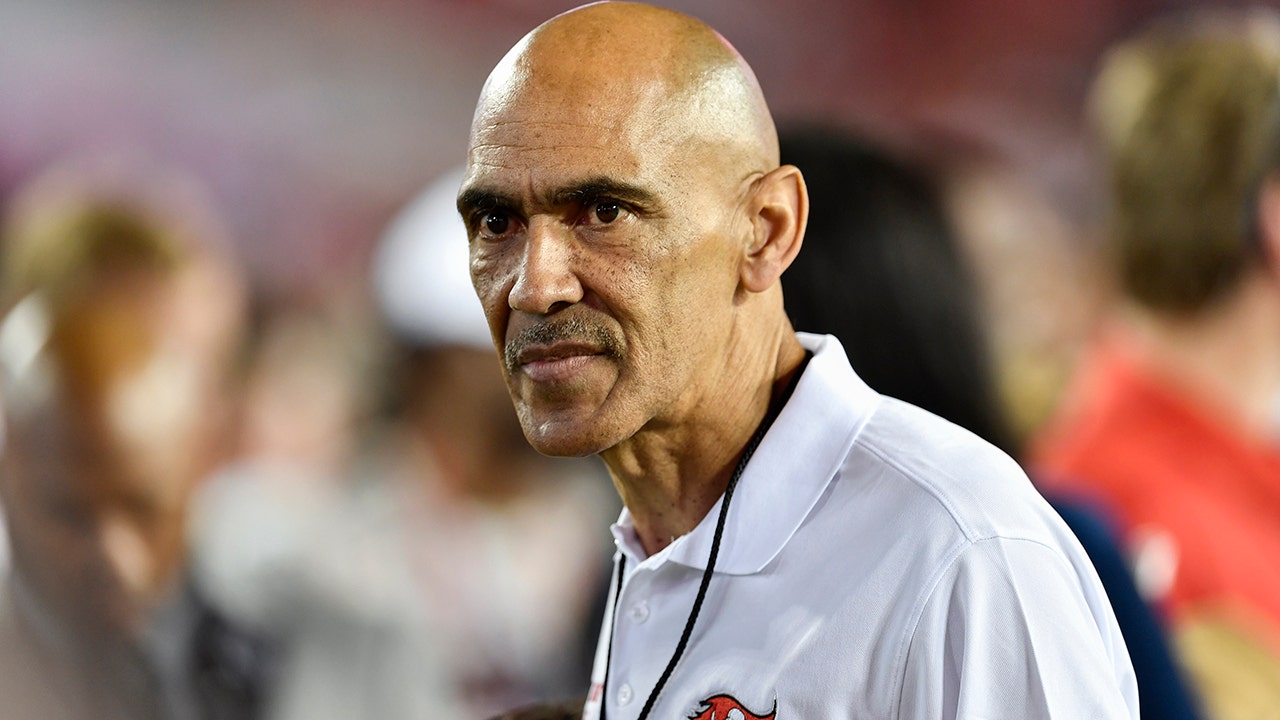 Hall of Fame football coach Tony Dungy will attend the March for Life in Washington, D.C., on Jan. 20, which led to him being called a right-wing extremist.

I agree with you Dj

REVerse ° said:
I agree with you Dj
Click to expand...